Image courtesy of: SnapKnot - Wedding Ideas
Posted by StenR at 4:41 PM No comments:

Our film Certified will be screened on May 21 at the Fastnet Short Film Festival, hooray! 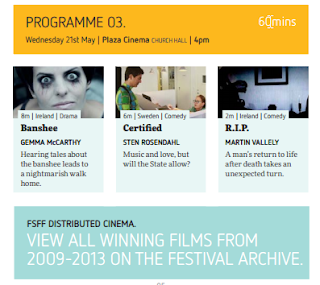 I'ts time again for another book trailer by JumpCut Club. This time a love story by Anna Lönnqvist: Till Kärleken Skiljer Oss (Till Love Do Us Part).
Posted by StenR at 12:09 AM No comments:

In september 2013, we entered a 24h short film competition in Sweden. The competition had a given theme, three locations and three objects to be put in the film. This is the result:

Now it's finally time for the new book trailer/preview for Åsa Schwarz produced by us. The book is released at June 4, 2013 and so is the trailer. 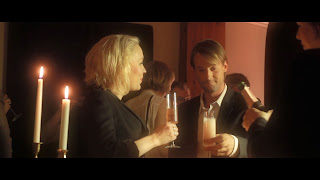 The picture shows the bar scene, specially staged with family and friends as extras...
Posted by StenR at 8:28 PM No comments: